BankNordik was founded in 1906 under the name of Føroya Banki, a subsidiary of Landmansbanken (currently Danske Bank). The initial share capital was DKK 300,000 of which Landmandsbanken held 95% and private Faroese investors held 5%.

For 25 years, Føroya Banki was the sole bank operating in the Faroe Islands, but in 1932 the union of navigators took steps to establish Sjóvinnubankin – a bank whose main purpose was to finance the fast growing fishing industry. For the next 62 years, Føroya Banki and Sjóvinnubankin competed to finance enterprises and households in the Faroe Islands until they merged in 1994 due to the crisis in the fishing industry.

Trusted Financial Partner
As a trusted financial partner through more than 100 years, BankNordik’s hallmark has been its close relationship with the customers, its strong local commitment, and its tight credit control.

In 2006, the year of Føroya Banki’s 100th anniversary, the Faroese parliament adopted a proposal to privatize the Bank by selling two thirds of the share capital and list the shares on the Copenhagen and Icelandic stock exchanges. In the following years, the Bank implemented an expansion strategy in the North Atlantic region, acquiring Icelandic insurance company Vørður in 2009, 12 branches from Sparbank including two branches in Greenland in 2010, and the healthy parts of Amagerbanken in 2011.

As such, the Bank significantly increased its activities outside the Faroe Islands in the aftermath of the global financial crisis. In conjunction with expanding in the North Atlantic region, the Bank modernized its brand and changed its name to BankNordik to foster a stronger identity throughout its geographical exposure.

In 2016, BankNordik refocused its business strategy for the purpose of creating a more focused and efficient financial institution. A series of initiatives were executed, most notably the divestment of insurance company Vørður and the narrowing of activities in Denmark to exclusively target personal and private banking.

In addition, the Bank consolidated its branch network in Denmark to 14 branches, while back-office operations were consolidated to form a single unit based in the Faroe Islands. The result was a low-risk financial institution with focused activities and a defined growth platform from which the Bank is now creating long-term value for its shareholders, customers and employees.

In 2021, BankNordik entered into an agreement with Spar Nord on the sale of BankNordik’s Danish activies. The divestment was made due to the fact that BankNordik is designated a SIFI in the Faroe Islands and therefore subject to markedly higher capital requirements than comparable Danish financial institutions. As such, the high capital requirements posed a challenge to BankNordiks competitiveness in Denmark.

Today, BankNordik serves personal and corporate customers in the Faroe Islands and Greenland, where it is a significant player within financing, insurance, investing and pensions. The strategic focus is to deliver improved digital customer experiences with the customer in control and to develop an efficient organisation through digitalisation and automation. 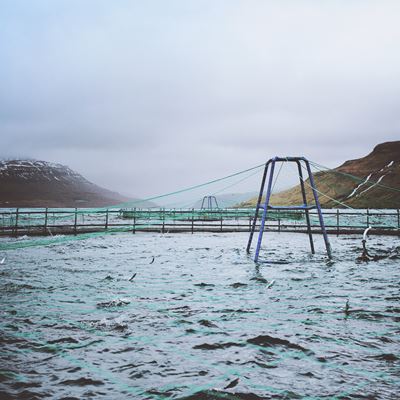 Learn more about our strong and profitable banking and insurance group. 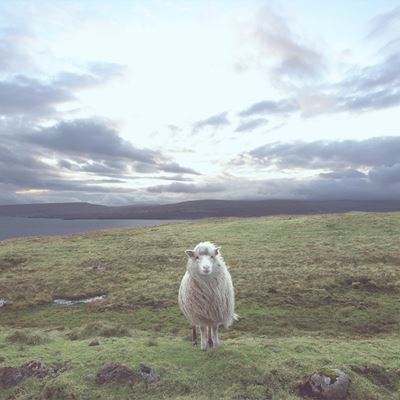 Corporate responsibility is an important part of BankNordik's objective to create long-term value for its stakeholders. 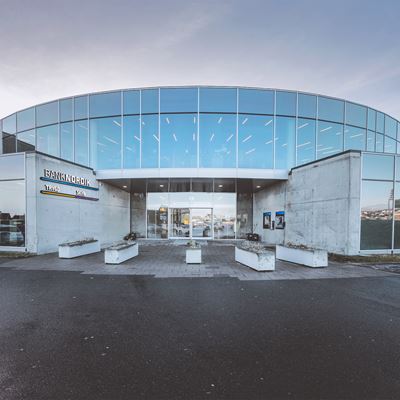 The Board of Directors at BankNordik consists of 8 members, of which 3 members are elected by the Group’s employees. Feel free to reach out to us if you have questions, comments or inquiries regarding the Group's activities.